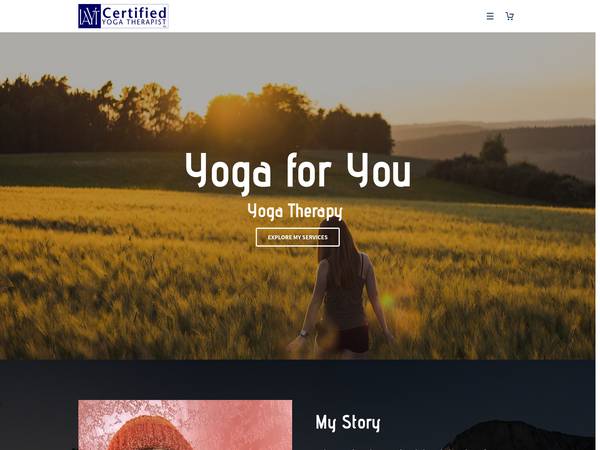 The process of fostering in individuals the capacity to make strides toward improved health and wellbeing through the application of the teachings and practices of yoga is referred to as yoga therapy.

India is the birthplace of yoga, which can be described as a scientific system that focuses on self-exploration, self-transformation, and self-realization. The teachings of yoga can be traced back to an ancient text called the Vedas, as well as to other classical texts and a robust oral tradition. This tradition acknowledges that the fundamental quality of the human being is unchanging awareness, which exists in relation to the ever-shifting phenomena of the empirical world and is identified with those phenomena.

In order to support the relationship that exists between the client/student and therapist in yoga therapy and to bring about positive change for the individual, the practice of yoga therapy requires specialized training and the development of skills.

Sorry, no records were found. Please adjust your search criteria and try again. 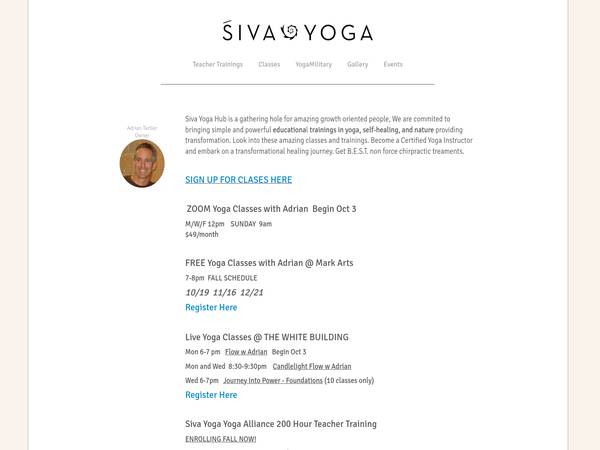 No matter if you have never tried yoga before or Read more... 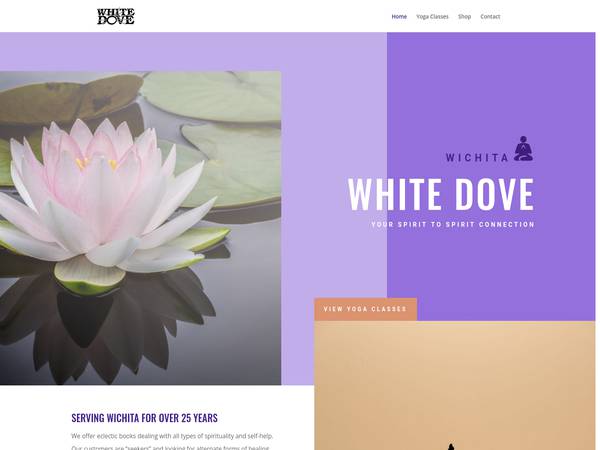 We carry a wide variety of books that cover all Read more... 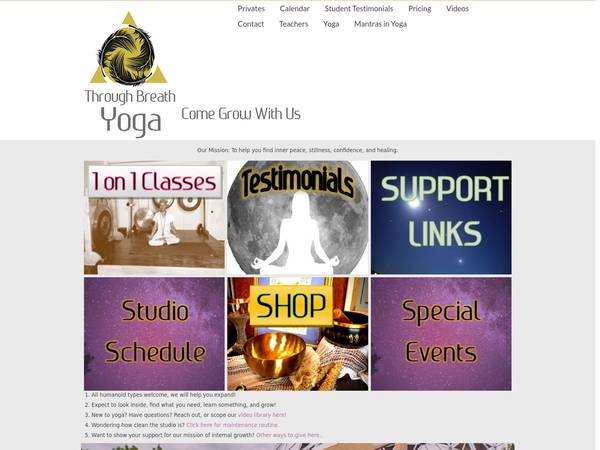 We provide tools for personal transformation that can be used Read more...

4835 N Hillcrest St, Wichita, KS 67220
Wichita
Kansas
United States
Highlights:
No Reviews
We use cookies on our website to give you the most relevant experience by remembering your preferences and repeat visits. By clicking “Accept All”, you consent to the use of ALL the cookies. However, you may visit "Cookie Settings" to provide a controlled consent.
Cookie SettingsAccept All
Manage consent